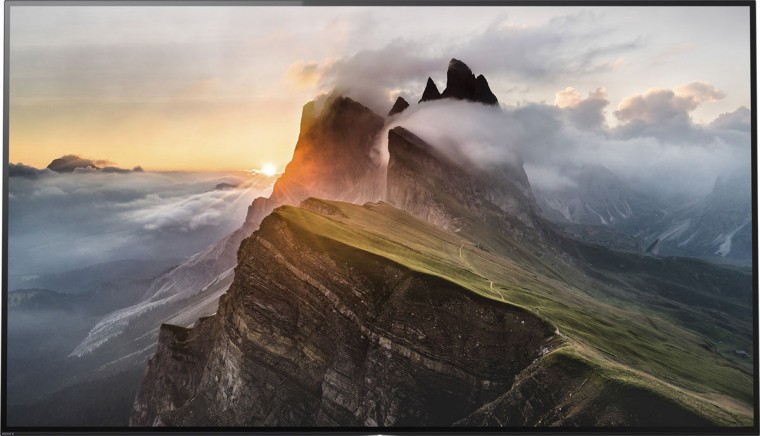 Has Sony found a remedy for the mediocre audio performance of UHD TVs? A few months ago, the Japanese manufacturer started selling OLED screens featuring a brand new sound technology called Acoustic Surface. As the name suggests, Acoustic Surface technology uses the surface of the screen to deliver sound. Sony decided to do away with the classic, small dynamic drivers habitually installed in the frame of the TV, which couldn’t be oriented toward the listener. In addition to being unable to deliver proper lows, these drivers waste most of their energy emitting sound in a fixed direction, including directly towards the floor if the TV has been installed using a wall mount. In either case, the reflection of the sound wave results in the accentuation or attenuation of certain frequencies, and ultimately,  a poor audio restitution.

Well aware of the problem, and also of the importance of keeping the display?s frame as thin as possible, Sony started working on a solution using actuators -a technique consisting in transmitting vibrations to a surface in order to deliver sound. Sony installed small drivers/actuators on the back of its TVs? chassis, thus transforming the screen into a colossal version of the cone found in a speaker driver. The Sony OLED A1 TV range is comprised of three models: the Sony KD-55A1 (55?), the Sony KD-65A1 (64?) and the Sony KD-77A1 (77?).

This technique offers several advantages. First of all, the sound is delivered directly toward the listener, which greatly increases clarity. The sound seems to come from the picture, which is the effect Sony is going for, and the resulting audio experience is comparable to watching a film in a movie theater. Due to the substantial size of the emissive surface -far superior to any soundbar or TV base– the soundstage is wide and immersive.

Nevertheless, Acoustic Surface technology has some drawbacks, although negligible when compared to its benefits. Traditionally, the tweeter in charge of delivering high frequencies is a small dome model. Because the cone is thin and light, it is naturally capable of high-speed vibrations, thus allowing the tweeter to reach high frequencies. It is impossible for an aluminium chassis measuring over 39? in diameter to oscillate as quickly. Consequently, the frequency response in the high end of the spectrum is limited, and the distortion rate increased.

That being said, while the absence of very high frequencies is perceptible, the resulting distortion is not.

Acoustic Surface technology doesn’t suffer any apparent coloration or distortion. Low frequencies are not particularly well restituted, despite the substantial size of the screen. The system of drivers/actuators is compact; and its frequency response has been adjusted in such a way so as to not cause any mechanical resonance of the glass, thus minimizing interference.

In short, Acoustic Surface technology promises a frequency response of 200 Hz to approximately 5,000 Hz, which is sufficient for TV programs. For an extended response in the lows, Sony has also integrated a classic driver in the back of the TV?s support stand. Since the direction of the driver has no impact on the perception of lows, the resulting sound is very well balanced. Is this technology the future of TV? Sony is not the only brand betting on Acoustic Surface technology; Amini already offers in-wall speakers using the same working principle. 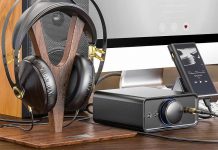 How to connect a headphone amplifier 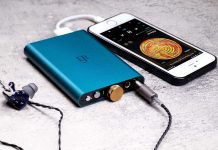 Why shoud you use a DAC? 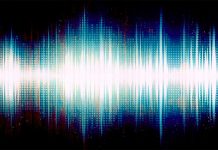 What is the signal-to-noise ratio? Can we improve it and if so, how?