Home News Disney+: how to enjoy this streaming service and which compatible TVs and...
Sommaire afficher
Disney+: €6.99/month or €69.99/year
Disney+: up to 4 screens at once, 4K resolution on hold
Disney+: compatible devices and platforms

It’s official: the Disney+ streaming service is now available! You can finally enjoy the entire Disney and Pixar catalog, but also movies and series from the Marvel universe and Star Wars franchise, extraordinary documentaries produced by National Geographic, and the ever-popular Simpsons series. Enough to keep several generations of viewers busy during the lockdown.

How can you take advantage of Disney+? Which televisions are compatible? Can you use the service without a Smart TV? All of these questions are answered in this guide.

Announced almost a year ago and available in the United States since late 2019, the Disney+ streaming service, now a direct competitor for Netflix and Prime Video (Amazon), has finally crossed the Atlantic.

It is also possible to try the entire Disney+ service free of charge for 7 days so that you can make up your mind before you commit to a subscription.

You must sign up to the service to benefit from 7 free days. This only takes a few minutes. After entering your email address and accepting the terms and conditions, you are prompted to create a password. The next screen lets you choose which subscription plan you want to sign up for and select a payment method (credit card or PayPal). As with Netflix when it was launched, this step is mandatory to benefit from the free trial. The website then specifies on which date you must cancel your subscription so that you aren’t billed at the end of your trial period. After this step, Disney+ is immediately accessible.

It is important to note that once you have confirmed your payment details, you will be charged €0.01 (credit card) or €1 (PayPal). These temporary fees are applied to ensure the validity of your account. If you cancel your subscription before the end of the free trial, you will receive a full refund within seven working days.

Disney+: up to 4 screens at once, 4K resolution on hold

Regardless of the chosen subscription plan, Disney+ subscribers can enjoy the service’s catalog on up to four screens at once, whether it’s a smartphone, a tablet, a 4K Ultra HD TV or a network media player. With one restriction, however: UHD 4K resolution won’t be available until the Coronavirus lockdown has ended, and compression is slightly higher than normal in order to preserve bandwidth quality across the Internet network, which is currently in high demand because of this unprecedented situation.

The Disney+ app can be downloaded for free on Android (Android 5.0 and above) and Amazon Fire tablets, as well as all iPhones, iPod Touches and iPads.

You can access the Disney+ service on most Smart TVs either via the pre-installed app or by downloading the app for free from the television’s app store:

Panasonic Smart TVs are conspicuously absent from this list of compatible TVs. You will need to connect a Chromecast Video, an Android network media player or an Apple TV to enjoy Disney+ on the Japanese manufacturer’s TVs, while waiting to see if the streaming service will be added to the My Home Screen interface.

Like Smart TVs, Android and Apple network media players can access Disney+ via the free downloadable app. The Disney+ service also supports Chromecast and Apple AirPlay so that it can be streamed from a smartphone, tablet or computer to a compatible device: 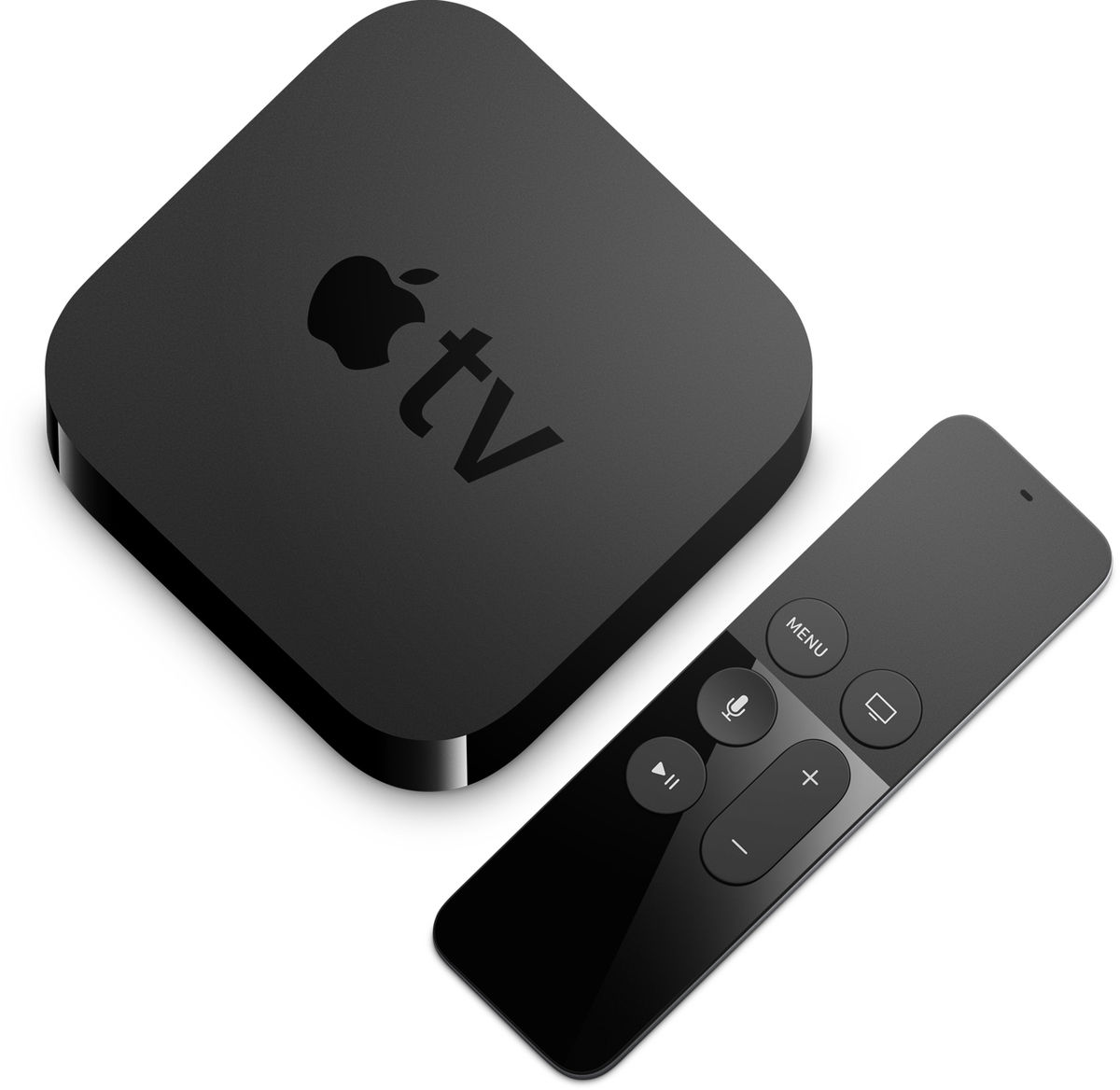 The Apple TV 4K is Disney+ compatible, as well as gen3 and gen4 Apple TVs.

The Disney+ app is available in the app stores of the latest Sony and Microsoft consoles:

Are ads coming to streaming services?

A comparison of the best phono cartridges of 2022

10 thin soundbars that will fit under the TV

Sendy AIVA and Sivga P-II: what are the differences?